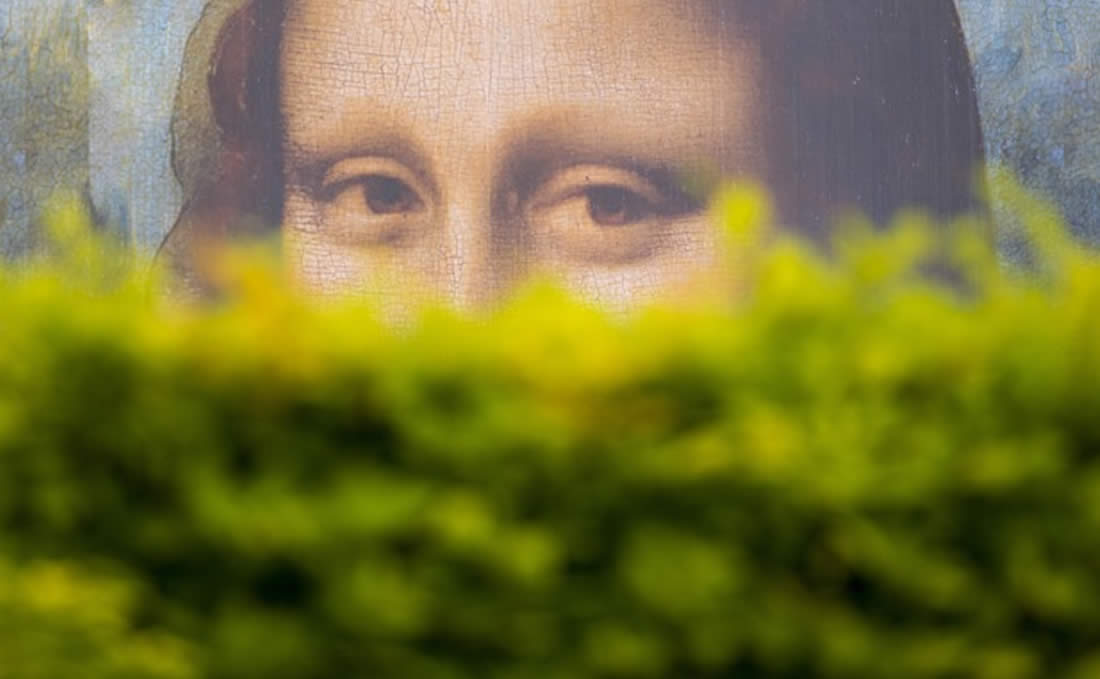 Is your brand hiding in plain sight?

I recently did some brand work for a small luxury hotel group. My task was to uncover what they were all about and then articulate what made them different. I discovered an amazing, nimble group that truly went above and beyond for their guests. However, while the elves ran around sprinkling magic all over the operation, it became clear that the marketing team were not clearly communicating the power of the resulting dazzle.

It’s often the other way round. Brands often broadcast greatness, but then don’t quite deliver in kind. But in this case, my client most certainly delivered – but quietly, without really telling anyone. While they knew what to do to create the magic, they didn’t have the words, a clear language, to explain who they were and what made them different in a way that would help potential guests find and appreciate their quality. I knew our task was to align their inner brilliance with their outward-facing message.

Understanding who you are is critical to long-term success. It shapes everything about your offering from how you design, renovate, hire, market, train and carry out the workings of every day. Amongst the projects with which I have been involved, the most successful have clearly identified who they are and what makes them different from the very start of their journey. It becomes the compass that guides them along the way, reinforcing their unique identity as they evolve and develop as a brand.

I often see projects where owners plan the facilities and services before being clear on their unique value proposition or their target audience. Or they try to offer everything in order to capture every available market. Of course, it doesn’t work that way. In order to succeed, you must be clear on who you are and what you offer to attract the right audience. In a crowded marketplace, and with an increasingly sophisticated audience, it’s not enough to just be great. That greatness has to be allowed to shine brightly, with utter confidence and pride.

Branding has become a key buzz word for this generation but, in fact, the action of marketing something so to be easily identified amongst the throng is thousands of years old; the Egyptians branded livestock, while Greek and Indian artisans signed their work with symbols. In the 1800s, as goods began to be mass-produced, factories marked their wares to validate a certain level of quality. More recently branding has been used to differentiate products, create personality and gain loyalty in saturated markets. But it’s so much more than just a pretty logo…

As the hospitality industry continues to innovate and create new luxury brands to target niche market segments, the industry is also consolidating with larger chains acquiring smaller lifestyle brands. Articulating how all these luxury brands truly differ from one another is crucial. And, in a world where social media is firing endless howling bullets that depict images of glamour, luxury and fine things, it becomes increasingly difficult to separate one from the other. Luxury has become a commodity – and this makes it harder to evoke exclusivity. Today’s brands need to tell meaningful stories that demonstrate their culture, positioning and sense of responsibility to the world around them. For luxury brands that means relaying stories that affirm quality in relation to a customer’s values and aspirations.

When I started at Aman in the mid 90s, I didn’t fully appreciate the power of a brand until I saw Adrian Zecha at work. Adrian carefully cultivated the Aman brand whilst, at the same time, ensuring his team of general managers delivered the essence of his vision through the staff and experiences. Of course, the world was different then, but he understood the power of intrigue, anticipation and connection and used these to reinvent the luxury vacation experience with a visionary philosophy to offer a minimalist and environmentally sensitive approach, combining intimacy and style with unparalleled service.

While the first Aman was being built, the property was marketed by sending a postcard to 10,000 individuals in Hong Kong, Singapore, Bangkok and Tokyo. The postcard had an inviting image of the glistening sea. It was tantalising yet mysterious. A few months later, another postcard was sent – this time with an image of a cocktail and a sunbed. A third postcard set the stage even further, each time inviting people to dream of being in the blue Andaman Sea…In 1987, Amanpuri in Phuket finally opened, and the rest is history.

And why am I writing this? Because the project I mentioned at the beginning of this piece reminded me how often we hold more gold than we know, and sometimes the problem isn’t that something needs to change, to improve, to fit an idea or an expectation, but it’s that we don’t necessarily know how to shine the right light on it so as to be seen by others.

Let’s take the time to know what makes us special. Let’s allow ourselves and our brands to truly dazzle.