Liv Gussing Burgess, founder of Luxury Hotel Consulting has a career and continent-spanning, visionary understanding of successful global hospitality. Her expertise, creative passion and insight has provided the guidance and inspiration to transform hotel brand visions into successful realities across innovation, strategy and operational excellence for clients such as Six Senses Shaharut in Israel, Airelles in France, and Beaverbrook in the U.K.

A graduate of Cornell University’s School of Hotel Administration, Liv’s twenty years in hospitality started as a butler at the historical St Regis in NYC before taking her talents to Asia. Liv’s proudest moments include instrumentally expanding and structuring the legendary Aman brand and culture around the globe in Marrakech, Wyoming and Java, opening Aman’s first spa at the flagship Amanpuri resort in Phuket, Thailand, and serving as General Manager of the acclaimed Amandari in Bali, Indonesia.

Is one’s name a prophecy or a role you choose? Liv means ‘life’ in Swedish, and her sheer passion for life; for bringing people, cultures and experiences together has been the driving force in her personal life and career journey so far. And, as a creative and empathic leader, Liv has the power to extend this passion to those around her; opening hearts, minds and imaginations to the wonders of our incredible world.

Liv is actively engaged in various educational and leadership roles and moderates a number of industry events. She speaks fluent French and Swedish, as well as, conversational Spanish. Liv is a life-time Cornell University Council Member and serves as Chair of the Cornell Club of the United Kingdom. She has also been a University nominated alumni trustee, served on the Dean’s Advisory and was Global President of the Cornell Hotel Society in 2013. In 2022, Liv was honoured as one of 17 inductees chosen in the inaugural class of the Cornell Hotelie Hall of Fame. 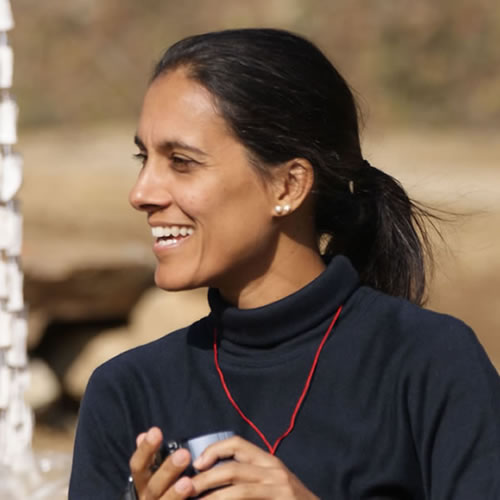 “Liv is truly one of the best in the business. Her knowledge of the industry and her commitment to her clients is unparalleled. She brings a rationale yet creative approach to luxury resort development and has a unique ability to bring hospitality concepts to life exceeding clients expectations. I would recommend her without hesitation.” 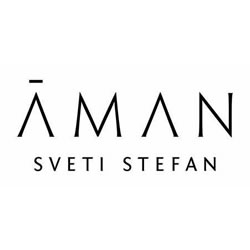 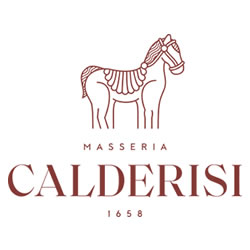